Program Details: An intensive public relations campaign was created to entice consumers to try the bagels. During peak morning hours, Dunkin' Donuts employees conducted waves of bagel sampling, following instructions in a detailed, 15-page manual prepared by the company. Since employees played such a key role in the product introduction, Dunkin' Donuts launched an incentive campaign offering Fossil watches, T-shirts imprinted with "Bagels by the Masters," and Bagel gym bags. The franchisee or manager was supplied with 62 Bagel Bonus Bonanza game cards to be given to select employees for "Brilliant Bagel Behavior" based on the worker's performance. The card had three rub-off spots, allowing employees to win an instant prize and a chance at a $1,000 cash prize. Grand prizes were a trip for two to Bermuda and a computer. Instant-win prizes included $10 American Express Gift Cheques, $5 movie theater certificates, and Blockbuster video vouchers. In-store posters, pennant strings, and bagel flags were among the items used to build excitement. A multimedia presentation and a full training presentation were conducted at crew rallies. Each attendee was entered in the sweepstakes drawing, and each received a Bagel Rally Card good for instant prizes like embroidered hats and shirts. Each shop also received a Bagel Crewstakes Poster containing 56 rub-off spots. At the manager's discretion, an employee earned a spot and a chance in the grand prize drawing based on performance

Results: The promotion exceeded Dunkin' Donuts expectations. In fact, the company is now the nation's largest bagel retailer. Bagels reached 10% of total store sales within nine months and more than 50% of consumers are aware of the Dunkin' Bagel. 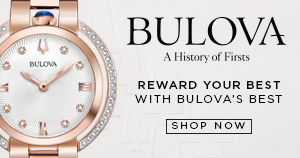 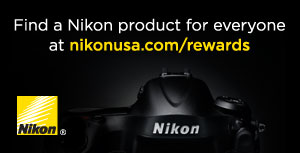 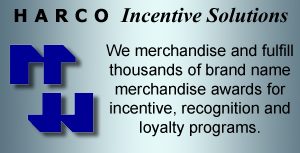 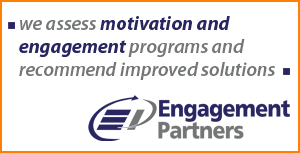