With an increasing focus on professional program design, return-on-investment management, and effective human capital management and reporting, everyone in business can benefit from the most comprehensive, authoritative knowledge management center in the field of stakeholder engagement.... [ read more ]

With an increasing focus on professional program design, return-on-investment management, and effective human capital management and reporting, everyone in business can benefit from the most comprehensive, authoritative knowledge management center in the field of stakeholder engagement.... [ read more ]

Ask anyone involved with technology implementation, and they'll tell you that the most frequent cause of failure is to strategically and consistently address the people issue. ... [ read more ] 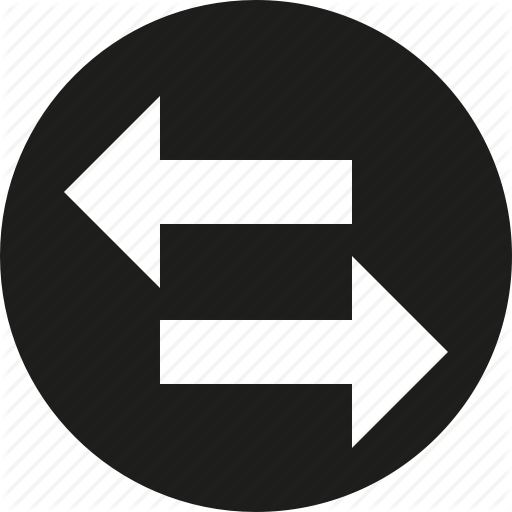 The decision in 2015 by the stewards of ISO 9001 to create Quality Management Principles that include engagement is supported by both researchers and workplace observers who have observed ISO standard compliance in action. A study of ISO compliance... [ read more ]

So what will happen should ISO go beyond the issuance of its Quality Management Principles and eventually approves formal standards for engagement? The opportunity could be significant, says Lee S. Webster, Secretary for ISO TAG 260, which has oversight over the engagement standards.... [ read more ]

This "model" human capital report condenses the longer profile of the "ideal" practitioner of Stakeholder Capitalism - a fabricated organization known as IMC, an integrated communications company. See ESM: -"The Perfect Company: Anatomy of an Ideal Practitioner of Stakeholder Capitalism." This model was created to help organizations of all sizes visualize the format and contents of a human capital report based on ISO 30414 Human Capital reporting standards for employees and ISO 10018 People Engagement standards for customers, channel and supply chain partners, and communities. ... [ read more ]

The rise of engagement is creating demand for a new type of technology: the engagement portal. As reported by the Starr Conspiracy in its report, 2016 Employee Vendor Brandscape, ... [ read more ]

The concept of Stakeholder Capitalism has existed for decades but there remains confusion about the definition that is either a natural phenomenon with the emergence of any new concept or in some cases an effort to poke holes in the concept by deliberately mis-defining it. ... [ read more ] 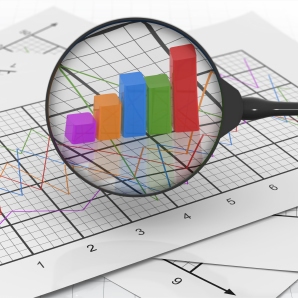 This study delves into the mechanics of sales incentive programs, providing managers with useful information to design successful sales initiatives at their own companies and providing their corporate decision makers with hard evidence. It found that properly structured programs can increase sales by at least 10 percent. ... [ read more ]

A common error that frontline managers sometimes make is to focus their performance improvement efforts on employees’ weaknesses, rather than focus on their strengths. But Gallup research shows that the worst thing managers can do is to ignore their employees altogether. According to Gallup researchers Brian Brim and Jim Asplund, “If your manager focuses on your strengths, your chances of being actively disengaged at work are only 1 in 100. If your manager ignores you, however, you are twice as likely to be actively disengaged than if your manager focuses on your weaknesses. Being overlooked, it seems, is more harmful to employees’ engagement than having to discuss their weaknesses with their manager.” This paper offers a summary of their research.... [ read more ]

Given that the Incentive Research Foundation (IRF) is charged with advancing the science of incentives, it surveyed industry professionals to obtain their opinions about the more salient trends affecting the industry during 2009 and leading into 2010. The IRF asked these professionals questions on trends with regard to incentive travel programs, merchandise non-cash programs, and budget changes forecast for 2010. Findings indicate that the trends are stabilizing for each of the core issues since March 2009. However, the trends remain significantly lower than in 2008. Survey participants expect more domestic than international destinations, "slightly smaller" budgets, and shorter stays for incentive travel in 2010. A majority of participants also expected decreased award values on the merchandise side. ... [ read more ]

The 10018 Guidelines on People Involvement and Competence were created by the ISO (International Organization for Standardization) Technical Committee ISO/TC 176, Quality management and quality assurance, Subcommittee SC 3, Supporting technologies. These standards are based on ... [ read more ] 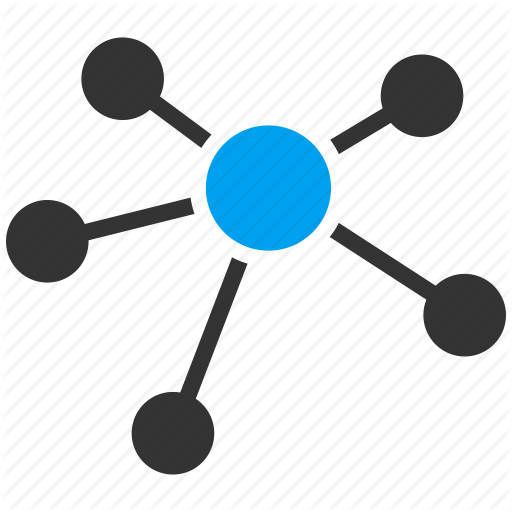 Social media, blogs, and e-newsletter technology enable almost any organization to become its own media company to generate leads, enhance thought leadership, build relationships and enhance sales ratios. Very few in business implement strategic integrated communications programs, often because they lack the people with the journalistic and other content creation skills needed for effective content marketing or they fail to integrate the communications programs into their sales and support process. ... [ read more ]